Relax! the U.S. Will Reach a Compromise Before the Deadline

July 30, 2011
Relax! What's with all the fuss? This is just politics at its worst. Nothing new or different. Negotiations and compromises have failed miserably. Now it's time for the President to use his last ditch chance card (and already proven successful in the past in a different crisis) to call on all lawmakers to: Well you already know!!! 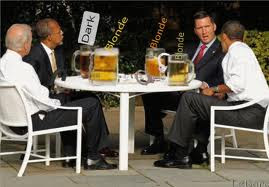 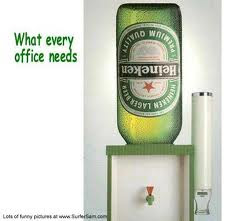 So I personally urge President Barack Obama to summon all Congressional members to the White House for an emergency debt-limit bill Beer & Peanut summit. Oh ya and tell everyone to bring their own beer and peanuts.
beer debt emergency limit party peanuts